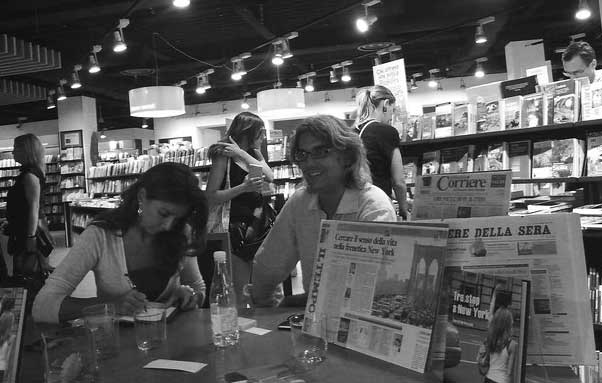 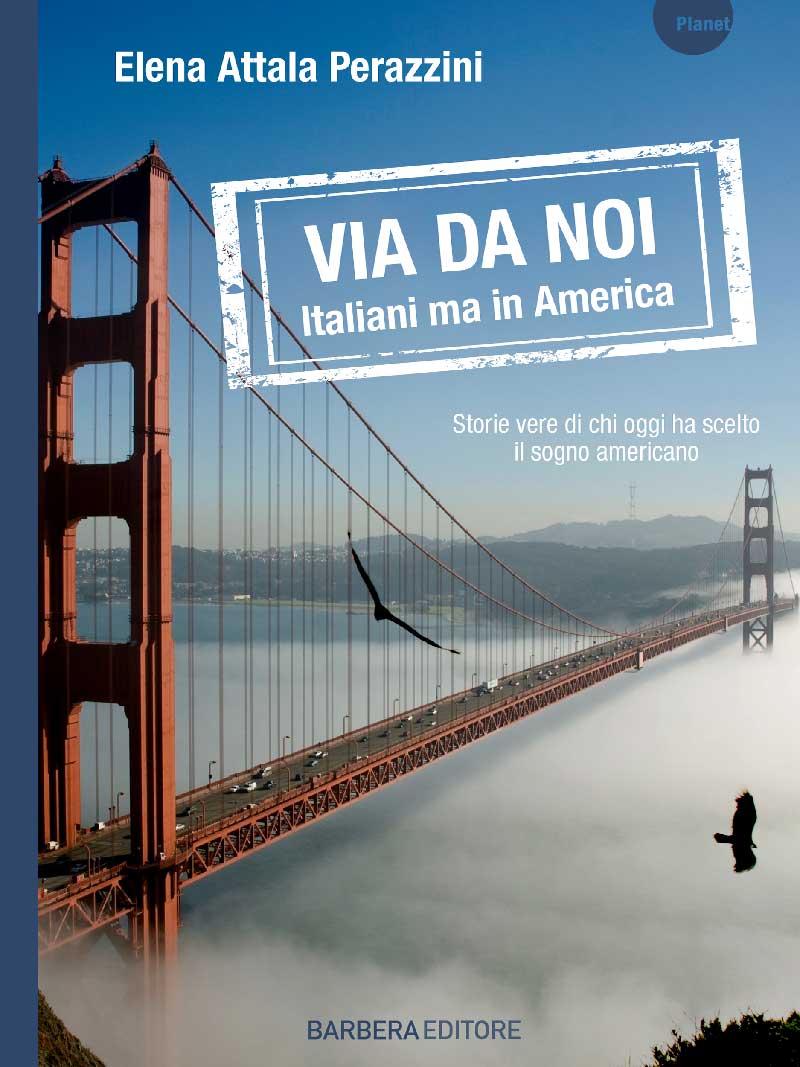 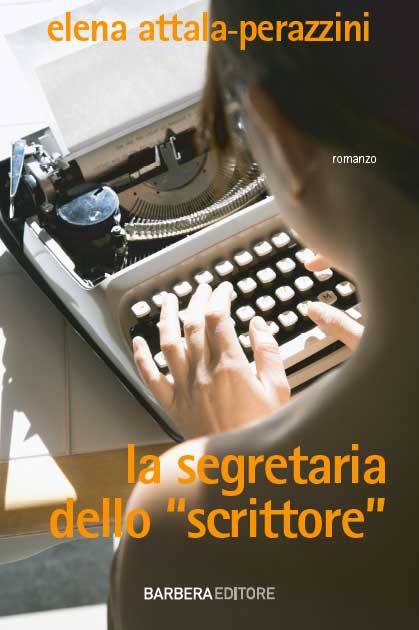 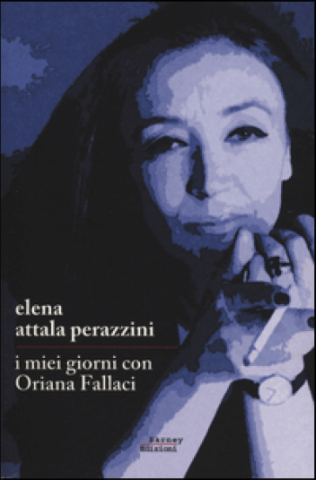 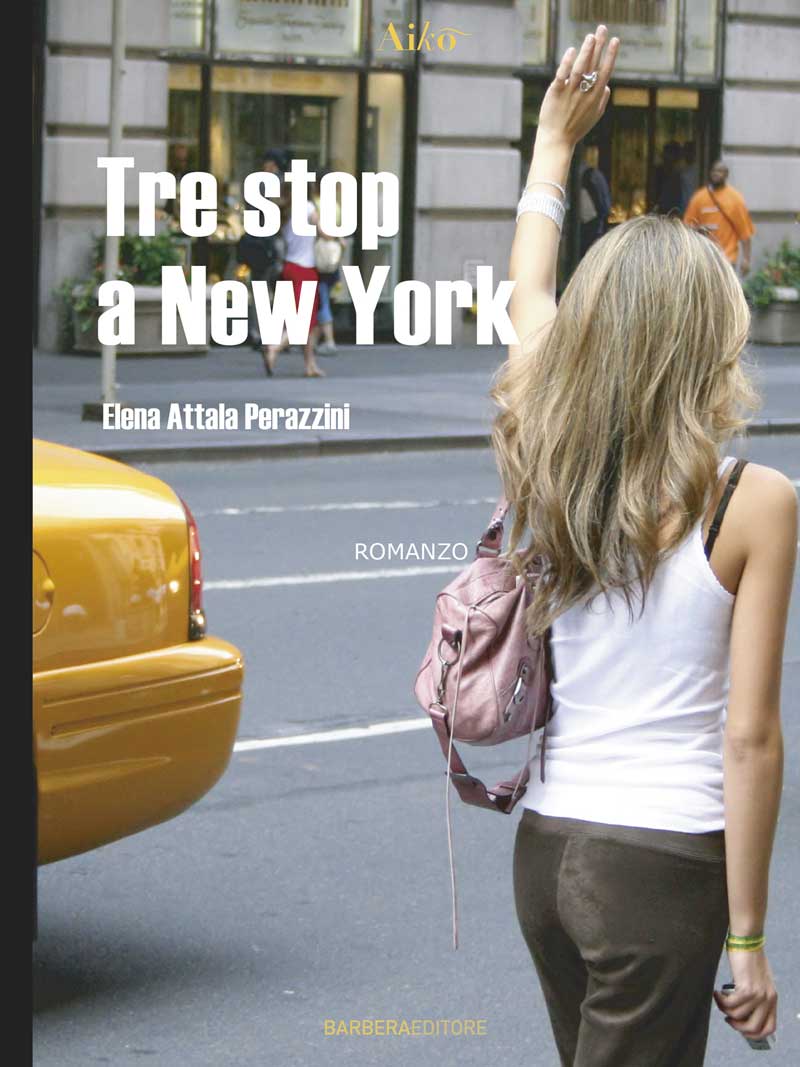 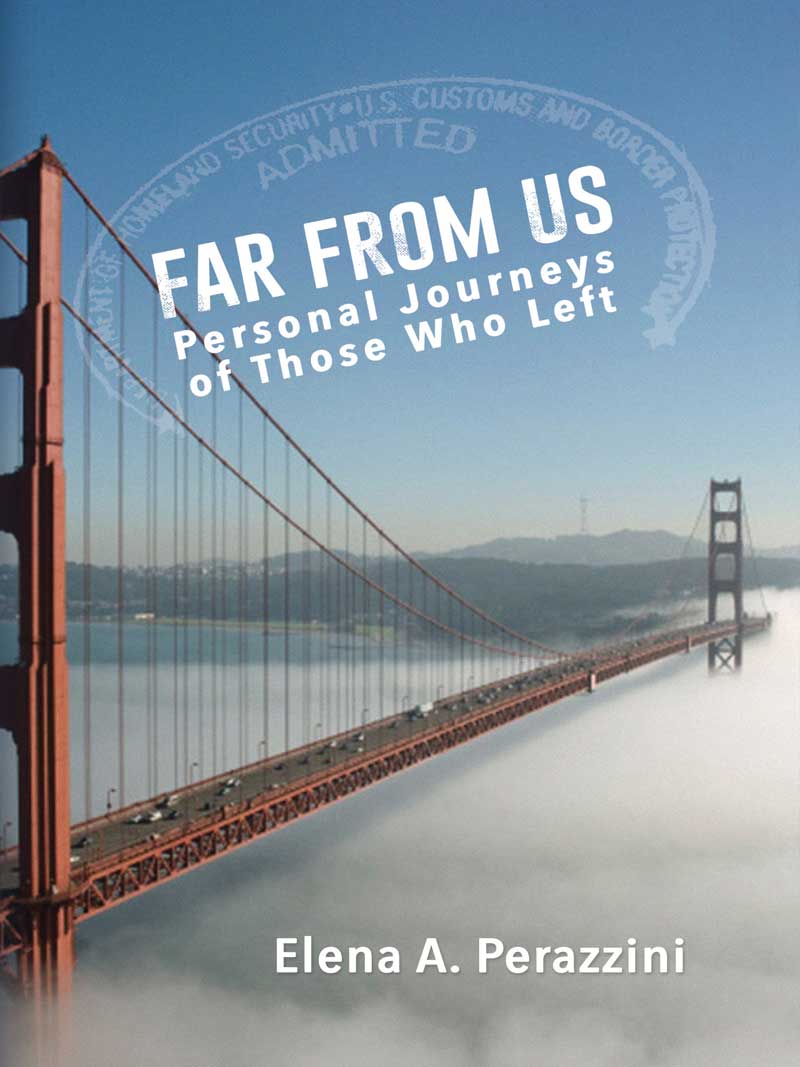 Far from Us exposes a culturally updated version of the American Dream as it traces the journeys of six Italians who chose to live, work, and put down their roots in the United States. The stories capture the tribulations of people from all walks of life. Some saw a departure as their only chance for a better future, and some, determined to not betray their talent, moves to reap the benefits in fields where Italians have historically excelled.

Success and hardship, expectation and disappointment, opportunity and sacrifice weave through the stories, and all their contradictions.

As the protagonists struggle to comprehend and adjust to the differences between the Italian and American cultures, they afford uncommon perspectives of their native Italy seen and analyzed from a distance.

Talented and ambitious, some of the protagonists choose the magnetic and limitless New York, like playwright Mario Fratti in the 60s, when he finds himself heir to a bad Italian reputation, and Ascanio in the 90s, an aspiring but naive businessman. Scientist Giovannella Moscovici, who moves to the U.S in the 50s, participates to important discoveries of the Nineteenth century, after struggling against discrimination as a woman. In the 2000, Alessandra Luchini, awarded as the youngest researcher for an important discovery, experiences the isolation of the scientific centers of Virginia, while her career kept evolving into something unexpected. Chef Gino Angelini gets a job opportunity in the suburban Los Angeles where he’ll never truly settle in, but once he’s determined to leave, faith forces him to stay and become one of the most successful chef in America. Angela B. escapes from a town on a Lombardy lake to San Francisco to explore her sexual identity, but decides to go back to her life where an unexpected conclusion awaits her. Then, without big dreams or expectations, some people choose America because they are fed up with an Italy that never evolves. 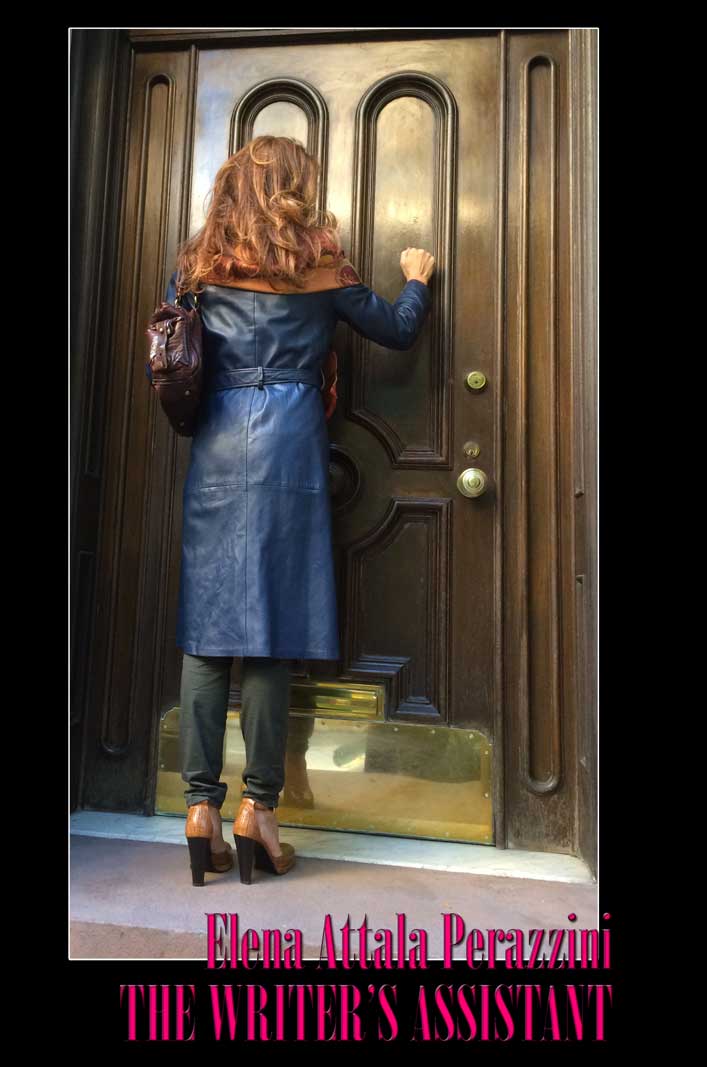 A young Italian woman who has just moved to New York entwines her story with the intimate and secret life of one of the greatest writers of the Nineteenth century, Oriana Fallaci.

The city is a stage to colorful ways of surviving, unexpected encounters as well as intimidatory luxury, while the book narrates the cruel and marvelous months that the protagonist spent next to this internationally acclaimed and controversial “pen”of journalism.

The Writer’s Assistant is an intense novel about the fragility of life and the unexpected reversals of success. It’s a tender and inedited tribute to the humanity of intimidating Oriana Fallaci.

The protagonist of this novel is a young, brilliant and determined woman who has left Italy to live in New York where her fiancé and, hopefully, a new life is awaiting for her. The Big Apple welcomes her with all its liveliness, but behind the art scene, the new eateries to explore, and the sparkling lights, she discovers that life in the huge American metropolis is not what she had dreamed of, growing up in a small Italian town. It’s not easy to find a stimulating job, even more difficult to rent a decent apartment and, never enough, her fiancé is forced to live with another woman because of papers.

Her entire life will be completely upset by the encounter with Oriana Fallaci who offers her a job and opens up, only for a few months, her house and her soul’s doors. Things suddenly gets complicated, though, and the young woman find herself alone and jobless.

The whole experience turns out to be hard, illuminating, but formative. An occasion to evolve and to get close to the life and mind of a special, famously unreachable celebrity, that will compel her to re-consider her and the famous writer’s life choices. 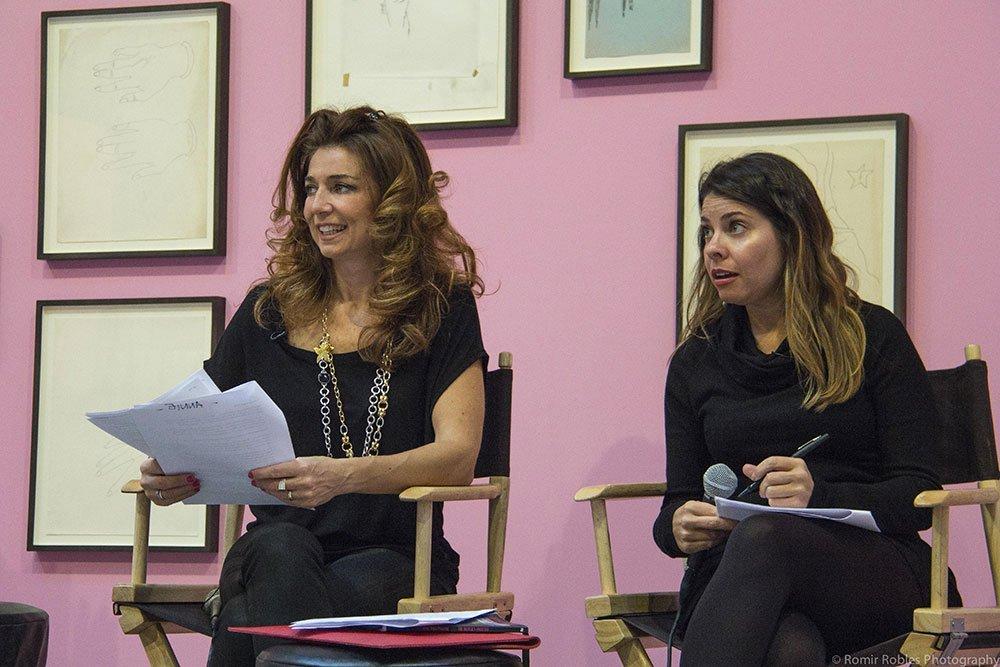 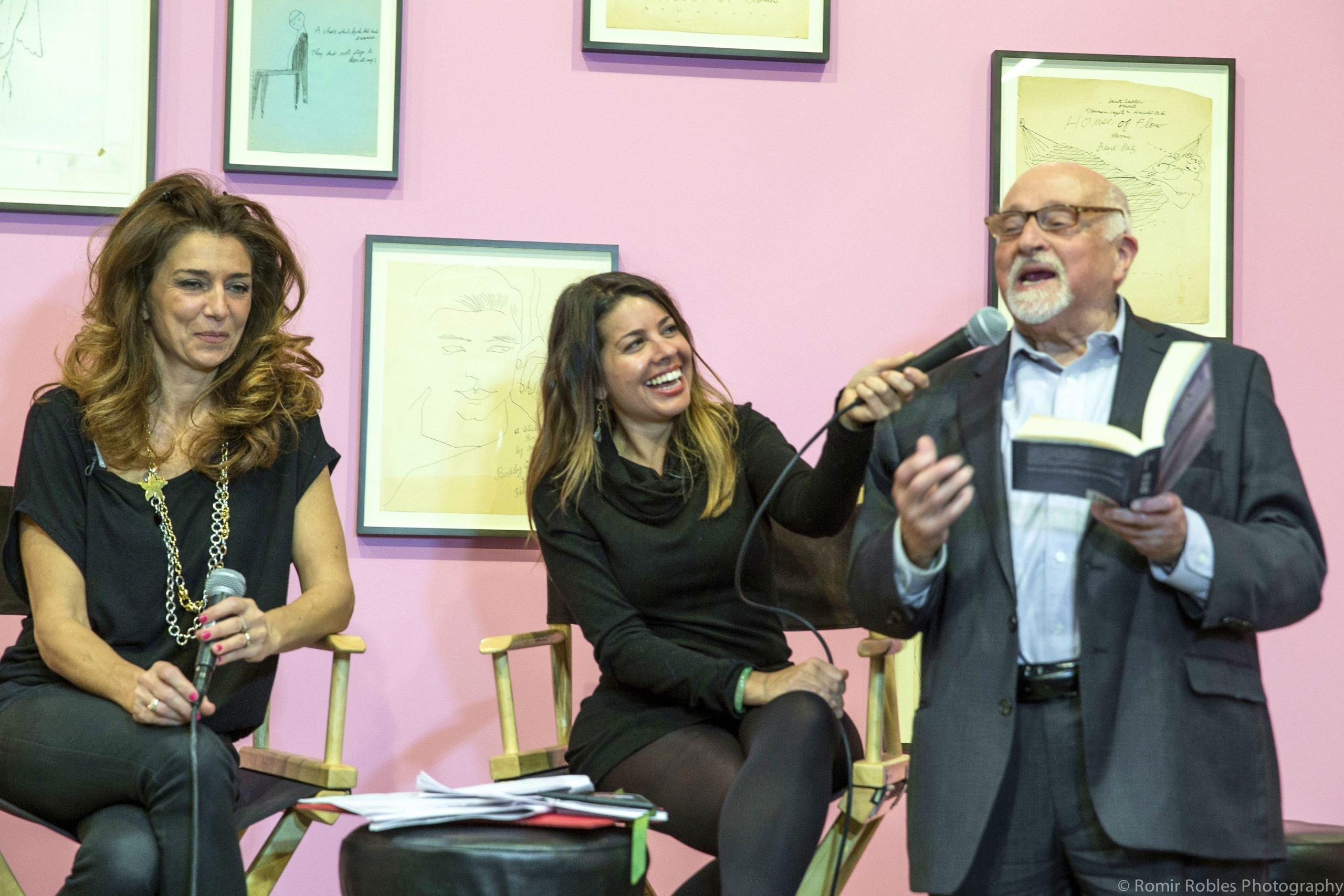 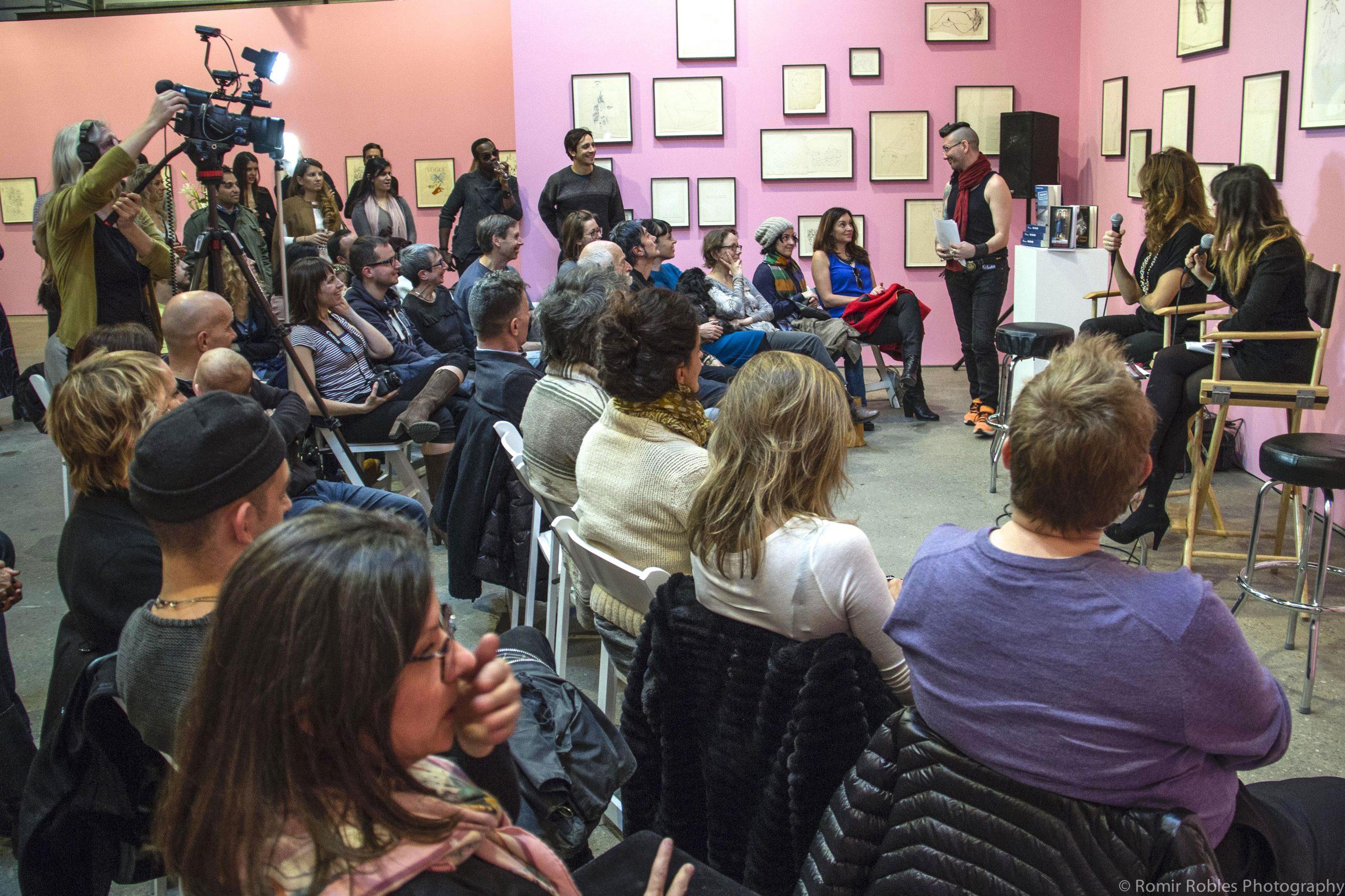 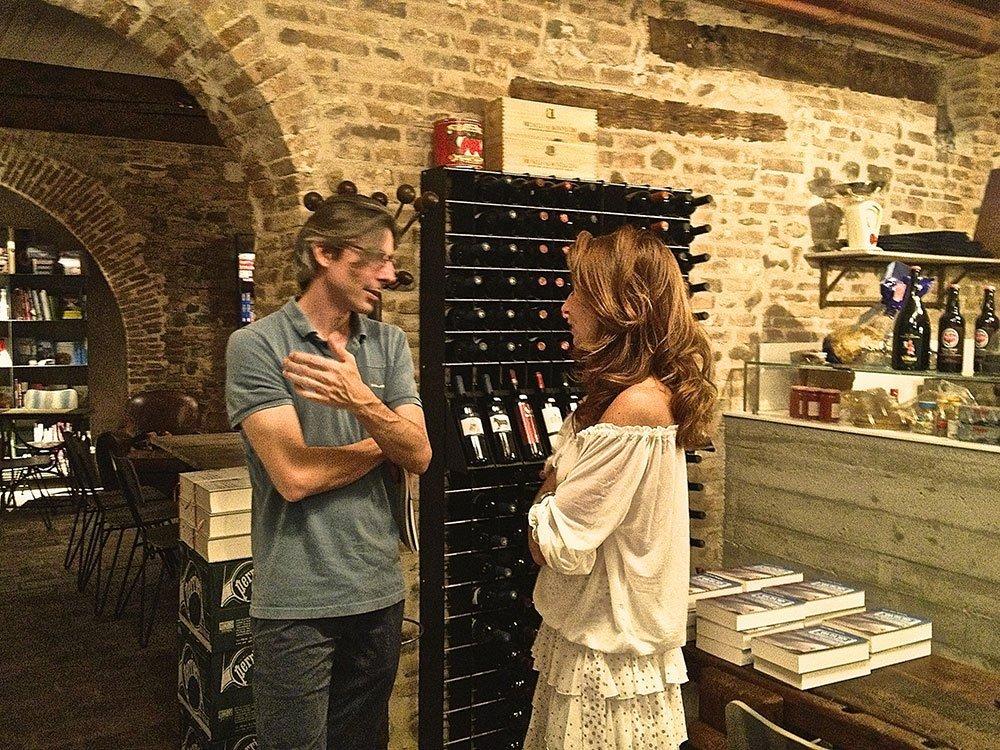 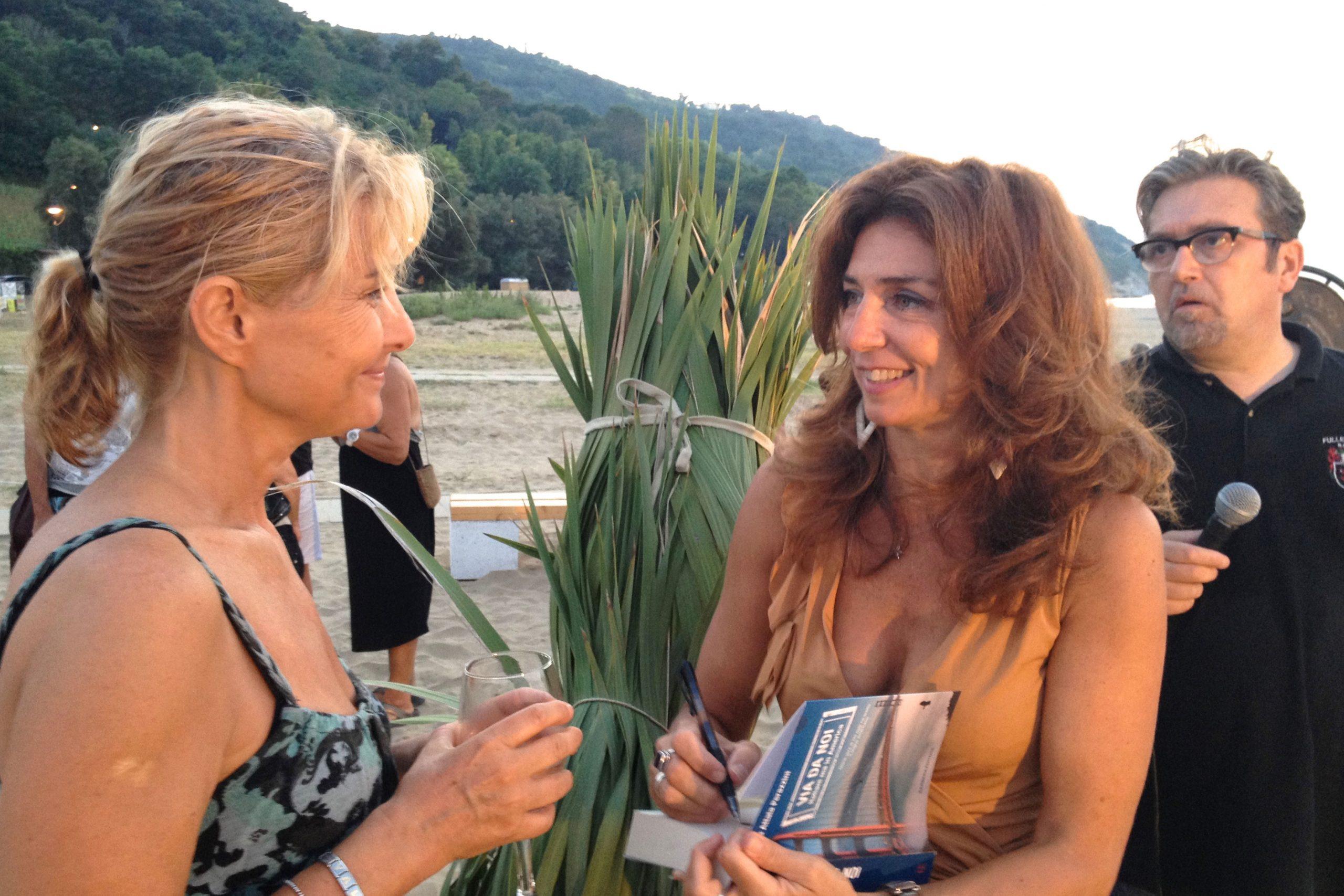 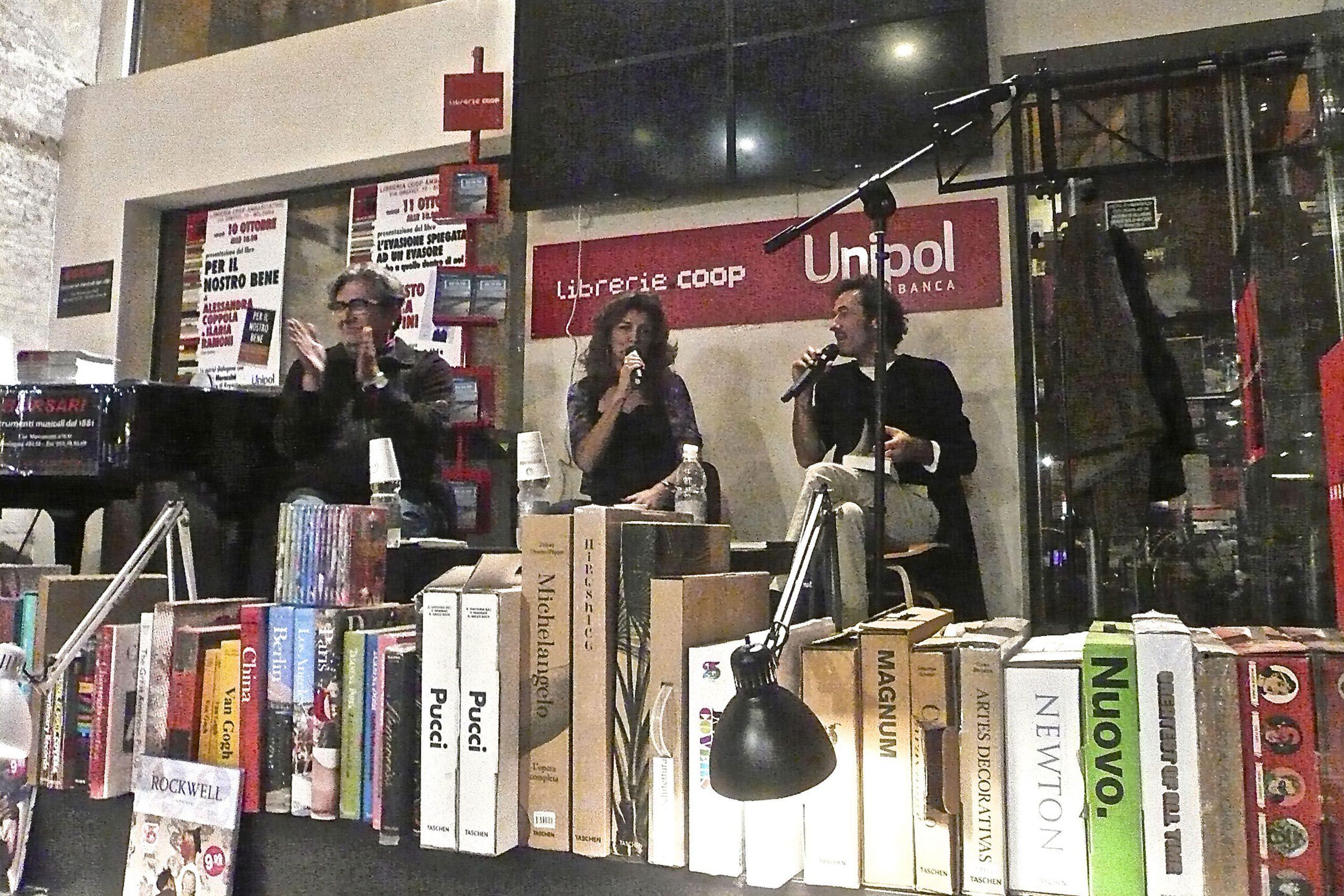 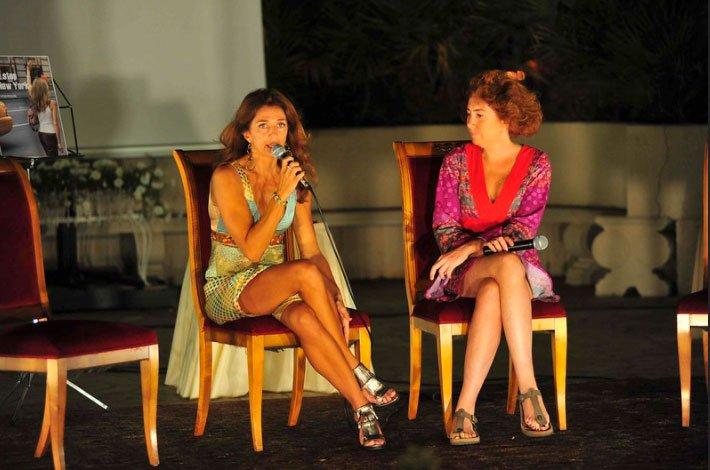 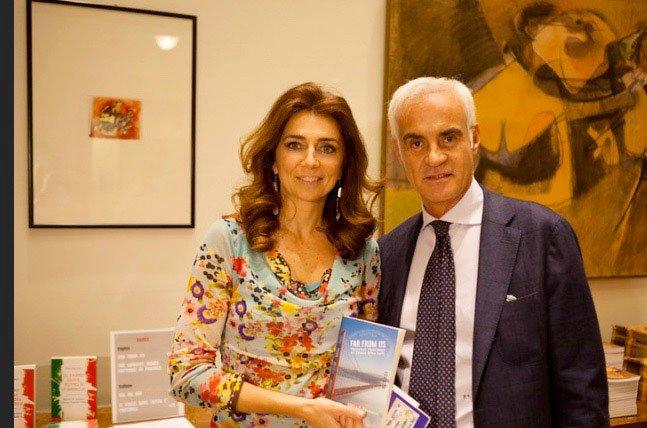 Presentazione Far from Us 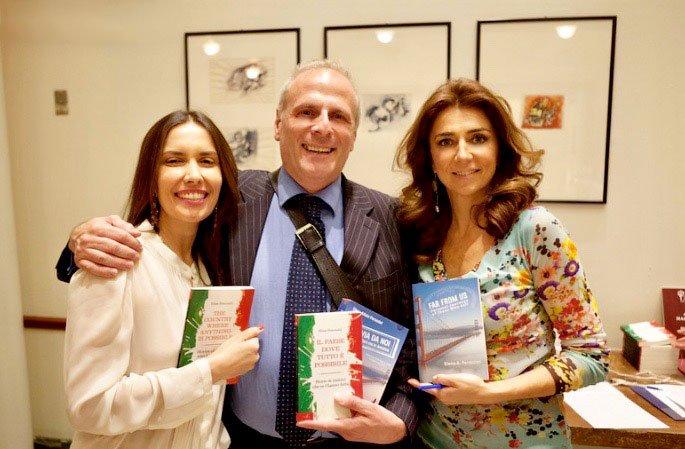 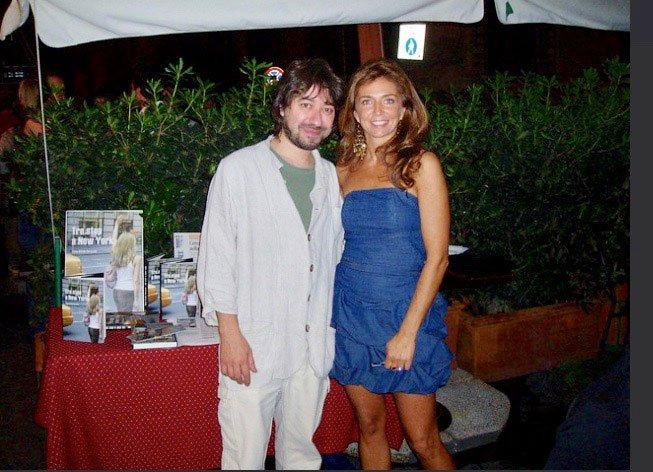 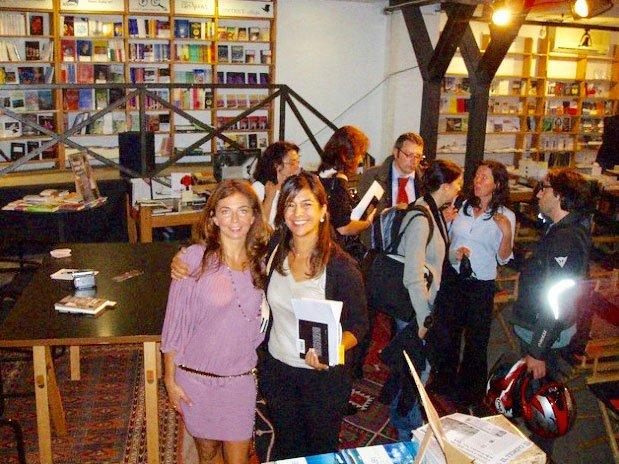 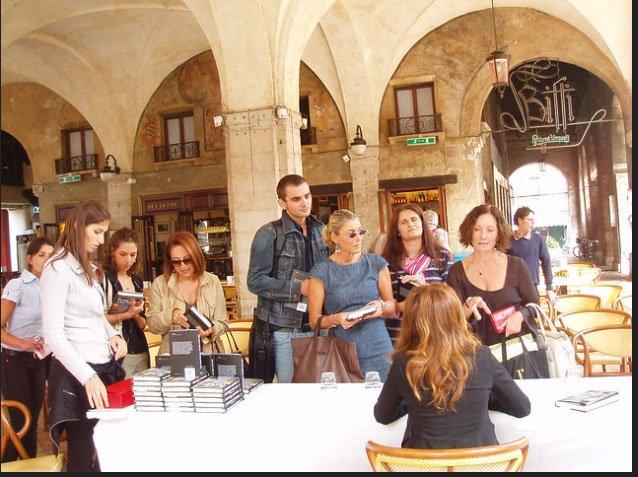 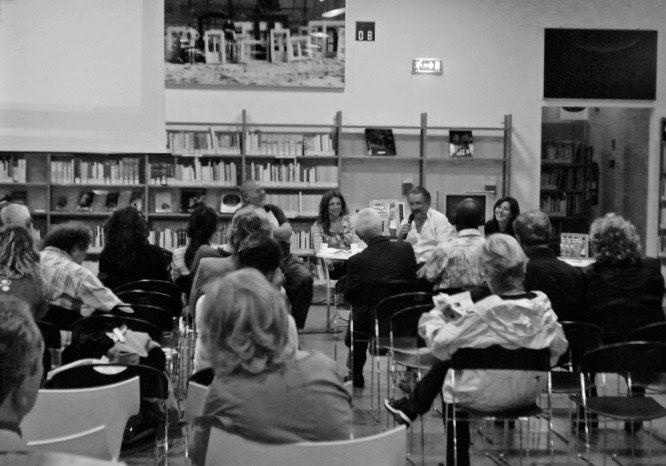 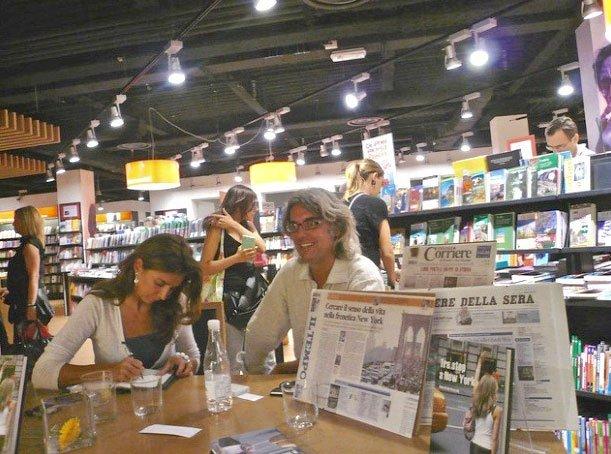 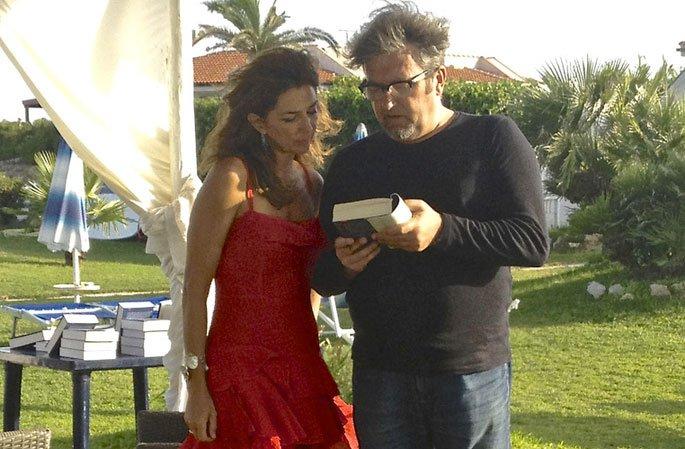 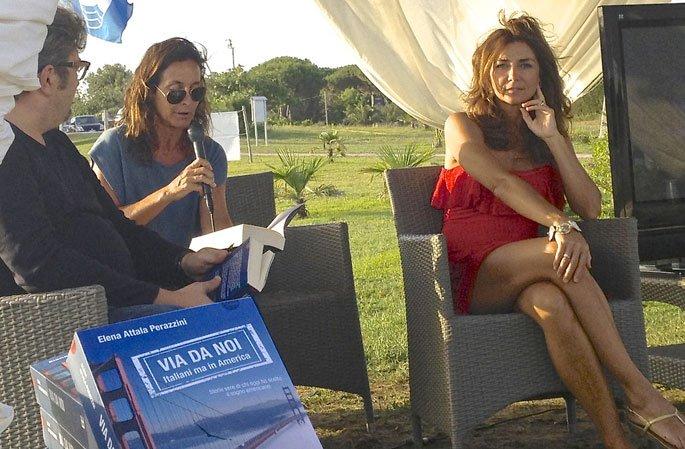 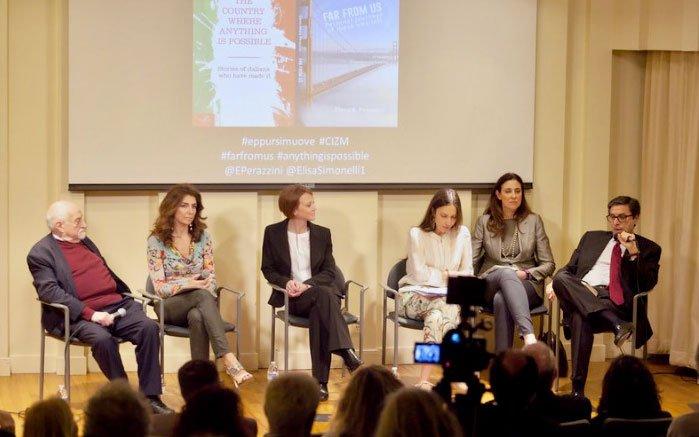 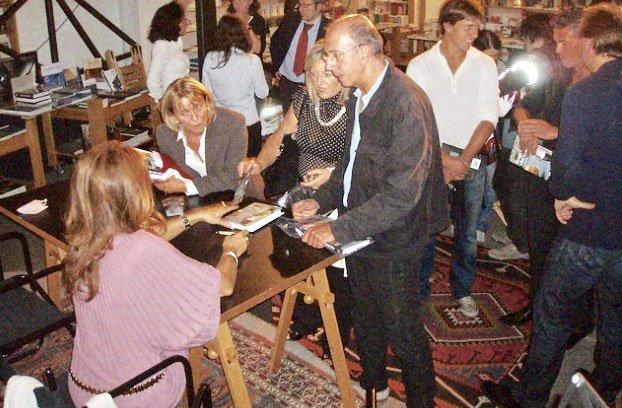 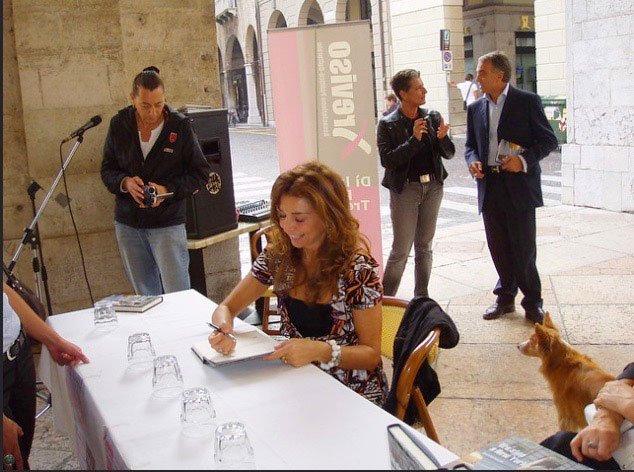 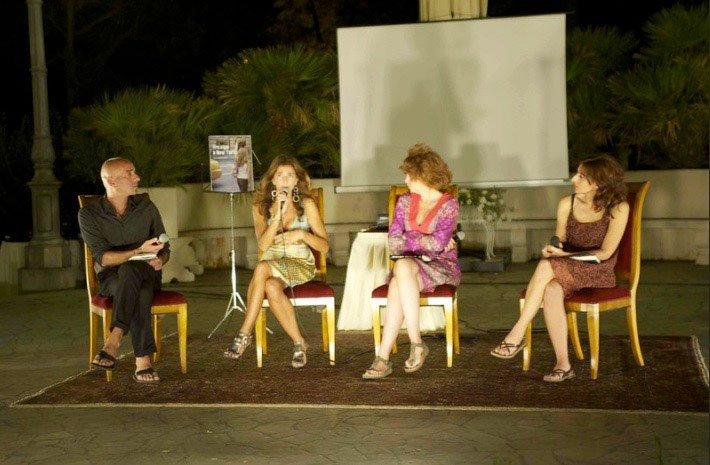